SMC (Canada) Ltd. is 100% owned by Sabin Metal Corporation – Sabin Metal is the largest privately owned precious metal refiner in North America.  Sabin Metal owns two refineries, one is located in Rochester, New York and the other is located in Williston, North Dakota.

Sabin Metal Corporation, Sabin Metal West and SMC (Canada) Ltd. have offices and representation on an international basis. Their offices are located in the U.S. Canada, Mexico, China and England.  Sabin Commodities is a sister company and the largest gold trader in North America.

In June of 1998, Sabin Metal Corporation purchased the former Agnico-Eagle Penn Mill site in Cobalt, Ontario.  The plant began its operations in September of '98 under the name of SMC (Canada) Ltd. The former Penn Mill was renamed "McAlpine Mill" in dedication to the memory of William (Bill) R. McAlpine.  Bill was the General Manager at Sabin Metal, Scottsville and was instrumental in initiating the process to acquire the Penn Mill in Cobalt, Ontario.  Bill passed away on August 1, 1997 and the Mill was renamed in his honour during the Official Opening & Dedication ceremony on October 14, 1998 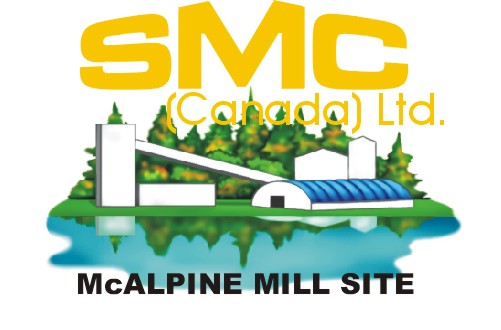